APE traded at $15.81 at the time of writing. This is up 3.25% from its daily high of $17.55. Musk’s move has helped the coin break the downtrend it was in. After the move, sales of the Bored Ape Yacht Club NFT collection (BAYC), also increased.

Musk commented on the picture saying ‘’ it seems Kinda fungible’’

April has been one of the best months for APE with traders anticipating the launch of Yuga Labs, Bored Ape Creator, and a new metaverse called Otherside although the token price went on with the dip despite Yuga Labs’ effort to maintain the token rally.

Musk’s move is already attracting controversy with the head of digital art at auction house Sothebys, Michael Bouhanna, saying that Musk used the picture without their permission and demanded credit for it or delete the firm.

@elonmusk as much I admire your work I’d like you to remove your pfp that I created for our Sotheby’s sale. Or you credit me 😂. I’m happy to send the original file with buyer approval🫡 pic.twitter.com/e83ZyxWGH5

MoonPay might influence Elon Musk to purchase NFT via MoonPay

Although there were rumors that Musk owned BAYC (according to OpenSea), the largest marketplace, BAYC was in fact owned by MoonPay. There was also a photo showing Musk with the MoonPay team, where he had met with company representatives just a few days before the sale of BAYC.

Musk should confirm that MoonPay can influence NFT acquisition. If Musk does, he will join the BAYC holders who purchase their NFTs with MoonPay.

MoonPay has been a popular channel for cryptocurrency and crypto-powered digital collectible purchase over the past month with celebrities such as Post Malone and Jimmy Fallon using MoonPay services to conduct crypto and NFT transactions. Besides, MoonPay launched a ‘Concierge service’ that will allow prominent people to purchase Crypto and NFTs by referrals. 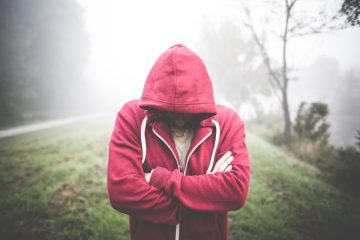